The Ryan White HIV/AIDS Program is a federal program that provides HIV-related health services for
those who do not have sufficient health care coverage or financial resources to cope with HIV. The Ryan White Program works with cities, states, and community organizations to offer support to more than half a million people each year. The Ryan White HIV/AIDS Program is administered by the U.S. Department of Health and Human Services, the Health Resources and Services Administration, HIV/AIDS Bureau. For more information on Ryan White Program legislation and programs, visit www.hab.hrsa.gov.

In April 2007, Shelby County, TN, was awarded Ryan White Part A funding for the first time from the Health Resources Services Administration. Part A funds are awarded to those urban areas that have been hit hardest by the HIV/AIDS epidemic. The Memphis areas is referred to as 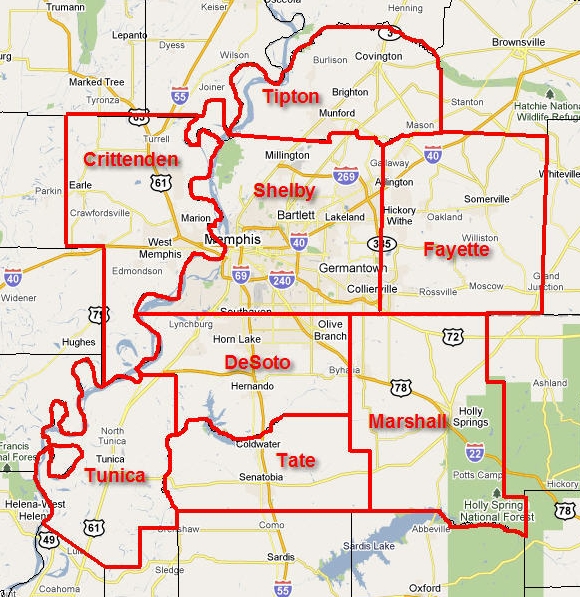 To learn more about the services provided free of charge in the Memphis TGA, click here.

Who was Ryan White?

Ryan White was diagnosed with AIDS in the mid-1980s at the age of 13. He was born with severe hemophilia and contracted HIV from infected blood products he received to treat the condition. Doctors gave him three to six months to live.

Fearing health risks to other students, the Kokomo, Ind., school board expelled Ryan. Despite a lengthy court battle, Ryan was not allowed to return to school. After three years of trying to educate people about HIV/AIDS, the White family moved to Cicero, Ind. There, the public was aware that HIV could not be transmitted by casual contact. Ryan finally felt accepted by the community.

Ryan became a national voice for AIDS-related discrimination, and he was invited to share his story on popular media shows such as “Good Morning America,” the “Today” Show and “Primetime Live.” In 1988, he spoke before President Ronald Reagan’s AIDS Commission. He talked about the discrimination he experienced when trying to return to school. Ryan emphasized the difference between his experiences in Kokomo and in Cicero as an example of the power and importance of HIV/AIDS education.

Ryan White died on April 8, 1990, at the age of 18, just months before Congress passed the legislation that bears his name – the Ryan White CARE (Comprehensive AIDS Resources Emergency) Act. The legislation has been reauthorized four times since – in 1996, 2000, 2006 and 2009 – and is now called the Ryan White HIV/AIDS Treatment Extension Act of 2009.